It is just infuriating!  It doesn’t matter what else happens, the judgement is made, the conclusion is reached, the outcome ordained.  Spending time on trying to figure out why is futile.  At some time in the past, a conclusion was made, and fate was set.

The really maddening thing, is that the conclusions reached may actually have little to do with objective reality.  Each judgement is entirely subjective, and may be based more upon a preconception, a bias, or a prejudice, than anything verifiable.  Conclusions often have more to do with what is happening in a person’s head, than in any actual actions.

People have a unique ability to create whatever story suits them, and ignore whatever doesn’t fit, and are constantly on the lookout for anything that supports their viewpoint, true or not.  Even knowing this, believing this, is not enough to change a mind.

When this type of thinking is directed at yourself, the only choice is a suspension of believe.  Rather than believe the victimizing story you have been telling yourself, you need to stop judging yourself, and act like you really are the person you want to be.  The way to good mental health is to challenge your fears, and assumptions.  Believe other people when they say good things about you.

When this type of thinking is directed at you from others, you may never be able to change their minds, but you do not have to accept negative judgments.  Stop wasting time analyzing and worrying about the judgments of others.  Instead of wasting your time worrying about what others think about you, use your time to live your life the way you want to, to accomplish what you want to do.

3 thoughts on “The Maddening Way” 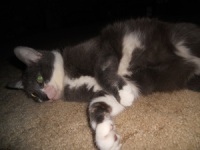 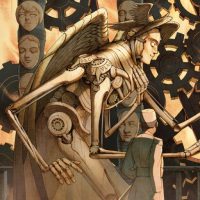 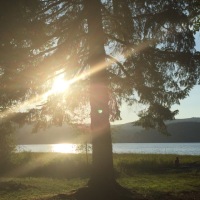 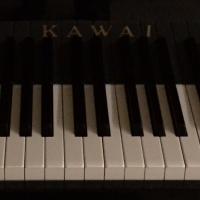 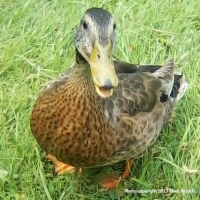 The Personal Side of the Writing Life

Where Sarcasm Gets Drunk and Lets Its Hair Down